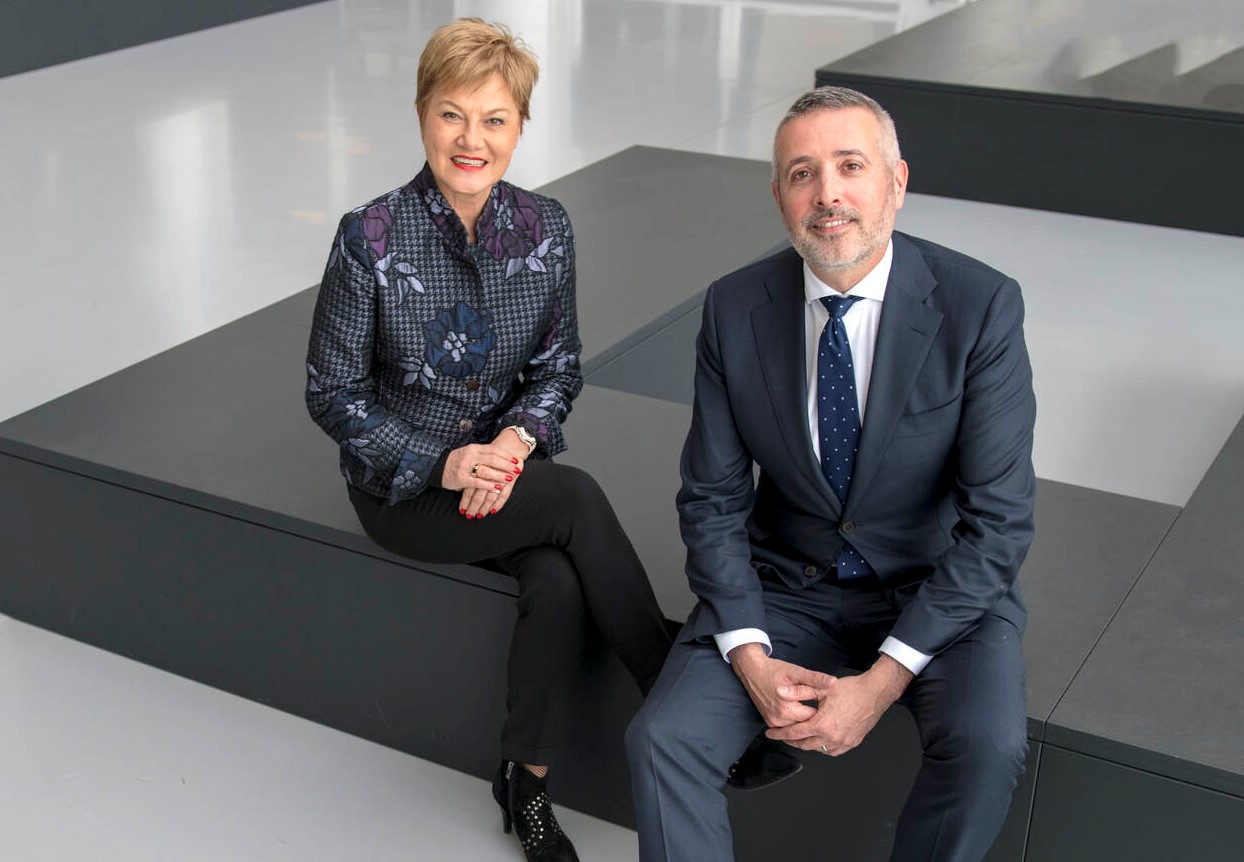 Today marks a new phase in the longstanding relationship between the United States and the Netherlands with the opening in Atlanta, Georgia, of the Netherlands’ fifth consulate general in America.

Ard van der Vorst will serve as the first Consul General in Atlanta and will focus on strengthening the economic ties between the Netherlands and five states in the southeast: Alabama, Georgia, North Carolina, South Carolina, and Tennessee. To read more : http://nlintheusa.com/consulate-general-in-atlanta-opens-today/