The Netherlands American Chamber of Commerce is proud to be a non-profit member based networking platform between Dutch and American businesses and aims to make the ties between these two countries and their companies even stronger through our services, events and other networking activities. The Netherlands American Chamber of Commerce South East (located in the Atlanta area) consists of a board of Directors, an executive committee and general board members. The Chamber hosts an Executive Committee 4x per year, a Board meeting 2x a year and an Annual Members Meeting 1x a year. The Executive Director runs the Chamber on a daily basis to assist the President and Vice-President in their efforts to expand the Chamber to its fullest potential. 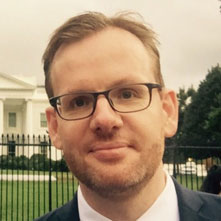