The strength of the economic ties between the United States and the Netherlands took center stage yesterday during a roundtable discussion of the Washington Network Group, a networking group of professionals in business, finance, technology, and foreign and government affairs. Mr. Remco Zeeuw, head of the Royal Netherlands Embassy’s Economic Department, discussed current US- Dutch 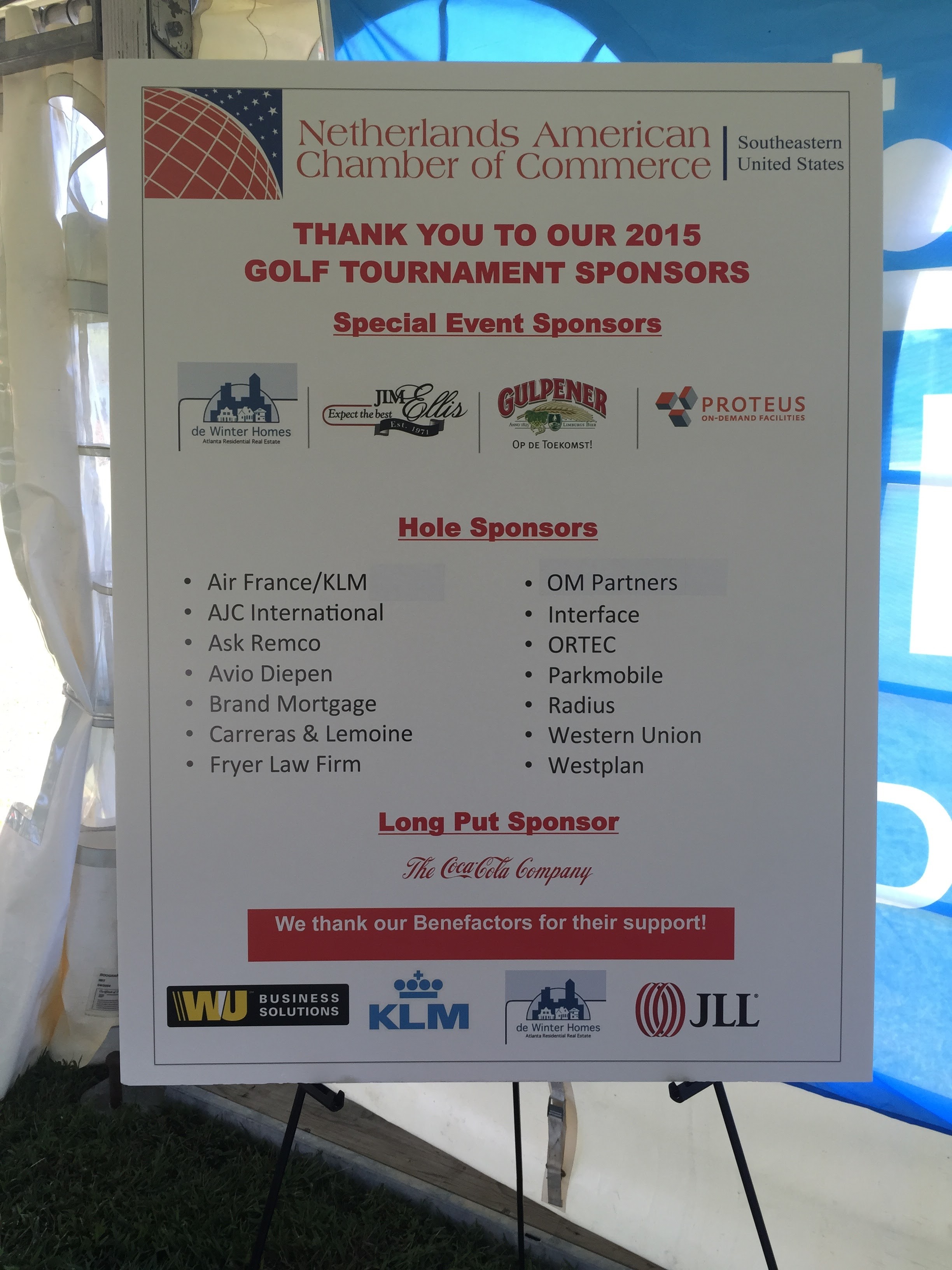 Our Annual Golf Tournament was yet again a great success! Beautiful weather, great group of golfers and a raffle with some wonderful prizes! We would like to thank our sponsors for making this event possible and for their continued support! Event sponsors: De winter Homes, Proteus on Demand, Gulpener and Jim Ellis. Hole sponsors: Air

Starting tomorrow, Miami will be all about Social Media Week 2015. This international “inspirational convention” will be opened by our Consul General in Miami, Nathalie Olijslager. Together with her British colleague, Ms Olijslager will talk about social media, innovation and its use within governments. The main subject will be how diplomats can incorporate social media

Read More
We use cookies to ensure that we give you the best experience on our website. If you continue to use this site we will assume that you are happy with it.Ok