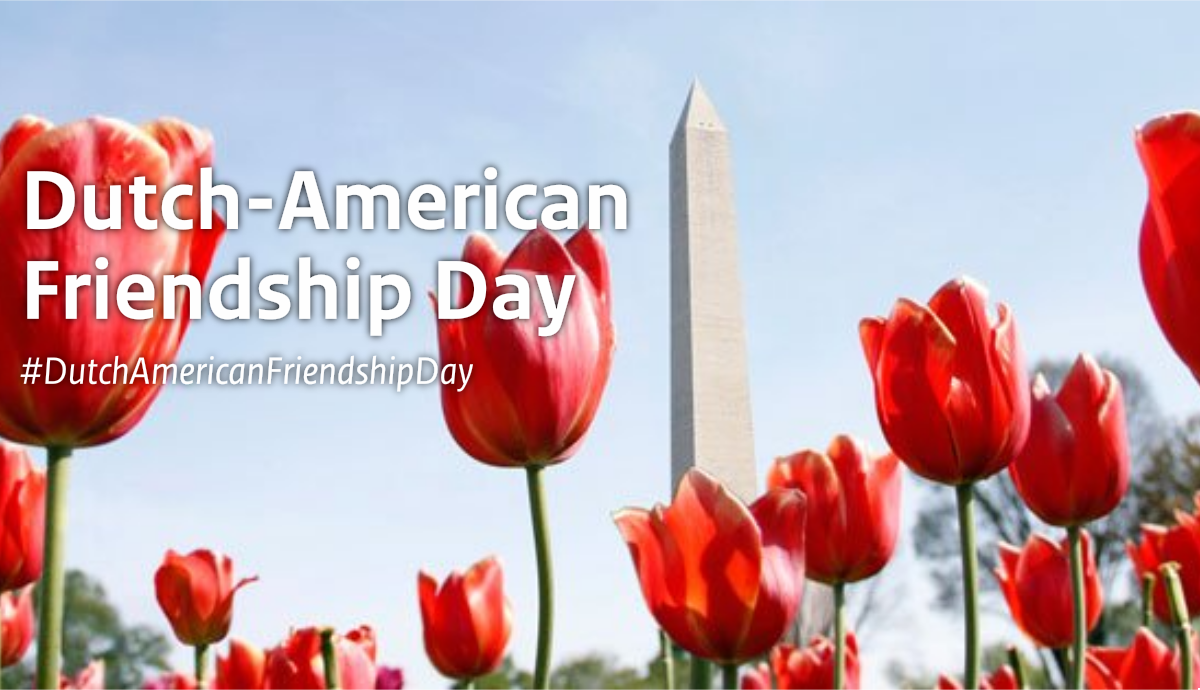 April 19 marks Dutch-American Friendship Day, the anniversary of the day in 1782 when John Adams was received by the States General in the Hague and became America’s first ambassador to the Netherlands. Adams’ house at Fluwelen Burgwal 18 in the Hague became one of the first American embassies in the world. As America’s first

Read More
We use cookies to ensure that we give you the best experience on our website. If you continue to use this site we will assume that you are happy with it.Ok