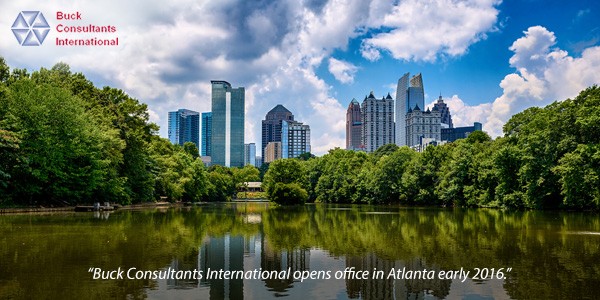 Buck Consultants International (BCI), a Dutch headquartered consulting firm, is one of the largest players on the market specialized in site selection and supply chain issues, with around 65 professionals working from five offices in Europe – the Netherlands, Belgium, France, German and the United Kingdom.

To lead the activities of BCI in the US, the firm has attracted our member Allison Turner (51), a veteran in the field of international direct investment and trade. Turner worked for the Netherlands Foreign Investment Agency for the past 15 years, where she was responsible for helping South East US companies expand their operations into the Netherlands. In the role Turner, who holds an MBA from the Erasmus University Rotterdam, worked with among others for the Port of Rotterdam Authority and Nissan. “It’s a wonderful challenge to expand the activities of BCI in the US market,” says Turner, who has been appointed Vice-President North America. To read more