We are both Europeans and Americans and so understand both cultures and economies.  Andrew Schutt, Stephen Dorvee, Jeff Lewis, Chip Presten and myself (Tycho Stahl) advise European companies as they navigate their engagement with the U.S. market to avoid pitfalls and maximize return.

How do you describe your job to people outside the industry?
We advise dozens if not hundreds of European, often family-owned, businesses in their U.S. market entry and ongoing operations, engagement and expan­sion in the U.S.  These days, we see many companies that are in automotive, aerospace, rail transport, steel, health care, pharma, renewable energy and logistics supply chains.  At any given time, team members are likely to be in Europe, some of them 8 or more times per year, logging 15,000 or more Km on European roads, meeting with client companies, chambers, and speaking on dozens of panels per year overseas.  One of our team members, Tycho Stahl, represented over 90 companies from various European countries last year in their U.S. activities and has travelled to Europe over 80 times in the past decade.

Who are your main competitors and what differentiates you from the competition? What makes you unique?
We don’t really run across that many true competitors – we’re a little different in that we feel perfectly comfortable both in Europe and in the U.S.  We travel to Europe, we speak the languages, we have lived there, but we’re still Americans, so we understand both cultures and we have fun at what we’re doing.  We are also supported by a firm with a global outlook.  The National Law Journal named Arnall Golden Gregory to its prestigious Midsize Law Firm Hot List – one of only 20 firms nationwide to achieve that recognition – because of our success in answering the dual challenges of globalization and regulation.  The firm’s Managing Partner, Glenn Hendrix, is the founding president of the Atlanta International Arbitration Society.

How was the business started?
The law firm was founded in 1949 by former Georgia Attorney General and Georgia Gov. Ellis Arnall, Sol I. Golden, an innovative corporate finance attorney, and Cleburne Gregory Jr., former Assistant Attorney General who helped Gov. Arnall end unequal freight rates that favored northern industrial states, which brought about a post-war economic boom throughout the South. Various of us came to an international law practice in different ways.  Tycho was born in Europe, but met his first European client in a bar in Boston. He was having a beer with the U.S. CEO whose lawyer had just died of cancer, and so the CEO needed a lawyer – that turned out to be a very large company and significant engagement for more than a decade.  Jeff Lewis is an Atlanta native who studied German at UGA and then in Munich and handles business litigation.

How many employees does the business have?
Our firm has about 150 attorneys.

How did you end up in Atlanta?
We ended up here in different ways and at different times – some of us were born here, others married here, others followed our clients to Atlanta.

What is your number one business goal over the next year?
To continue to grow our portfolio of international clients by getting referrals from satisfied clients.

What is the best advice you have received regarding doing business with Americans/Dutch?
When you’re on the road in Asia, you know that you need help – most of us can’t read the street signs, aren’t necessarily familiar with all of the cuisine, communication can be a challenge outside of the major cities – we know we need help when we’re there.  Many Europeans and Dutch assume that we Americans are much like them because Europeans and Dutch mostly speak excellent English and have been to the U.S. many times:  we would urge them to pretend they’re in Asia when they’re here – we really are different and a little advice on succeeding in the U.S. will go a long way!

Any other personal information you would like to share, e.g. hobbies, special interests, family etc…
When he has free time, Tycho enjoys tickling his kids, hanging out with his wife, grilling steaks on the BBQ, swimming, biking, scuba diving.  Andrew Schutt has represented companies based in over a dozen countries in various corporate and economic development matters.  Andrew, a former professional radio air personality, is happily married and has six children and two dogs. Steve Dorvee handles intellectual property disputes and licensing.  He serves on the board of a local charity that provides early childhood education to children of the working poor and enjoys golfing and watching his kids play sports. Jeff Lewis played football at Georgia and does a radio show each week during the football season.  He also enjoys motorcycling in the Pyrenees.  Chip Presten specializes in mergers and acquisitions and corporate finance transactions, and in his off time enjoys hunting, fly fishing and golf. 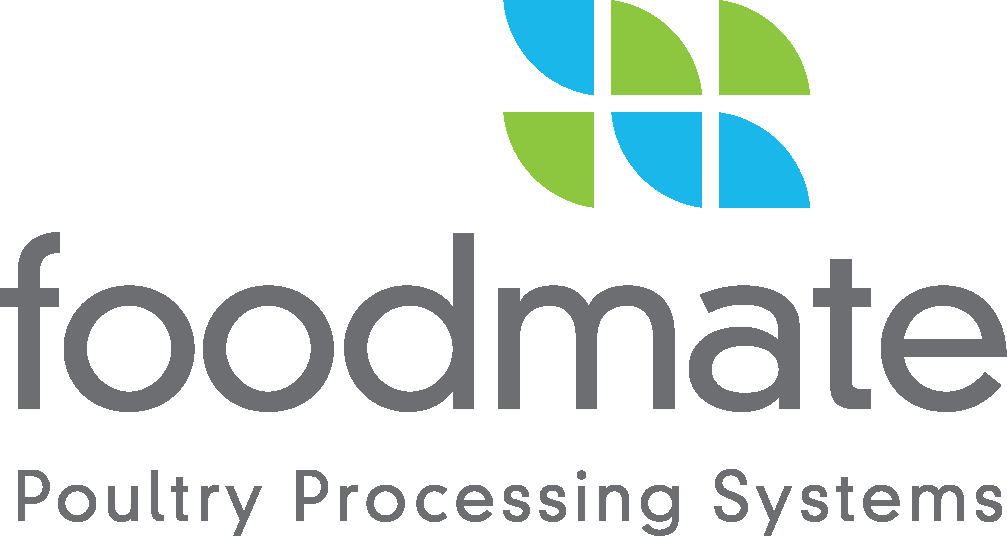 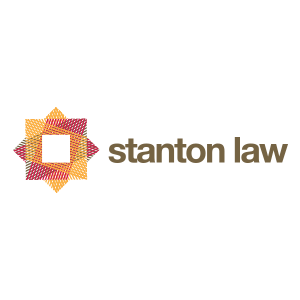 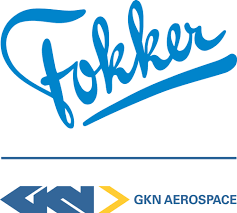 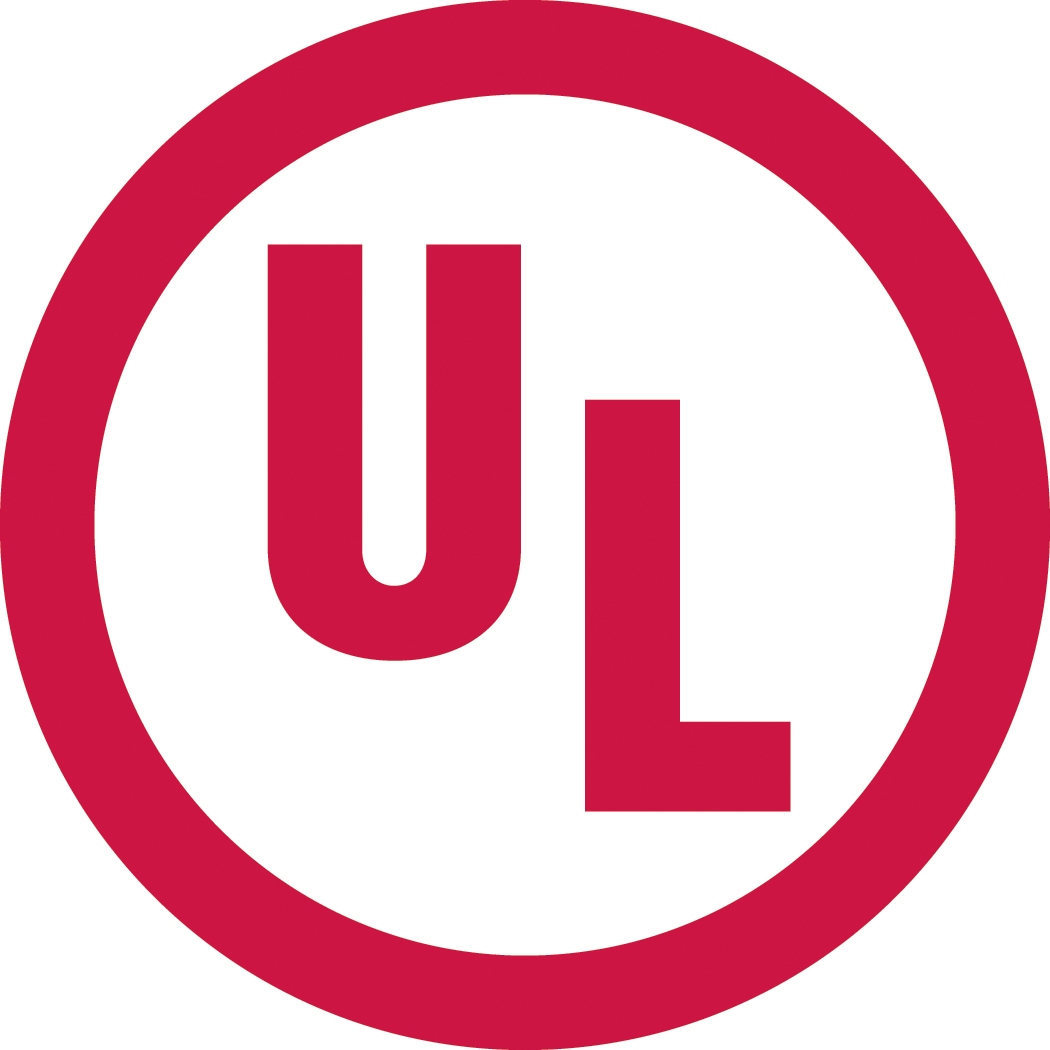 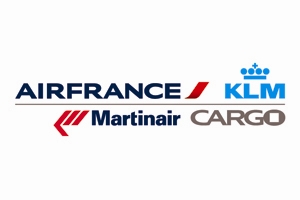 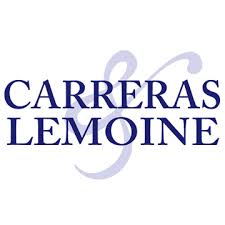 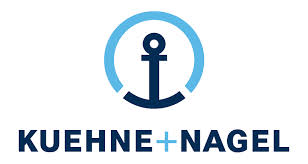 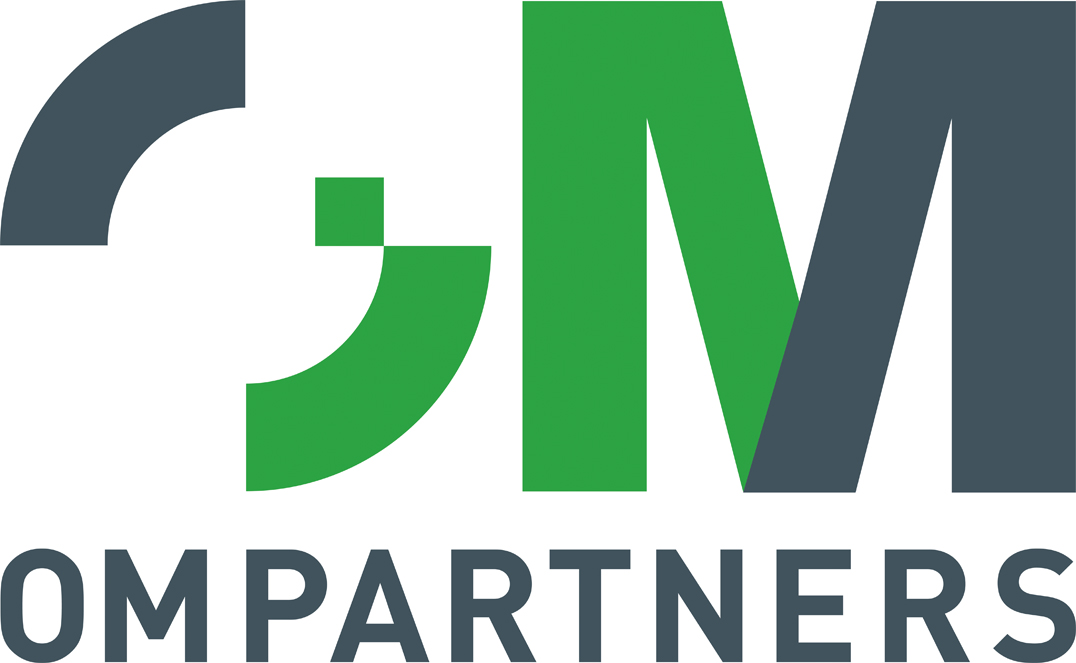